Whipsaws FC are headed to the 2021 World Masters Games 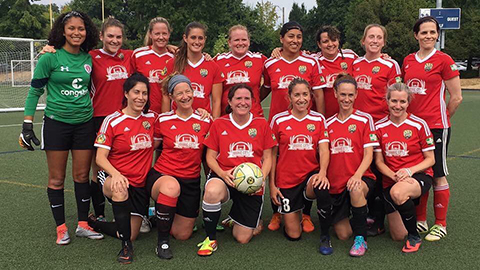 We are a group of women who are dedicated to an active lifestyle that includes the joy of being surrounded by the camaraderie of our female teammates and friends.

In April 2013, the Whipsaws FC became the first women’s team to compete under the umbrella of the Timbers Army Football Club. Our team name was chosen as a nod to the Portland Timbers and the logging industry that is integral to the Pacific Northwest. Just 4 years later, we traveled to Auckland, New Zealand to compete in the World Masters Games 2017 and won a bronze medal. 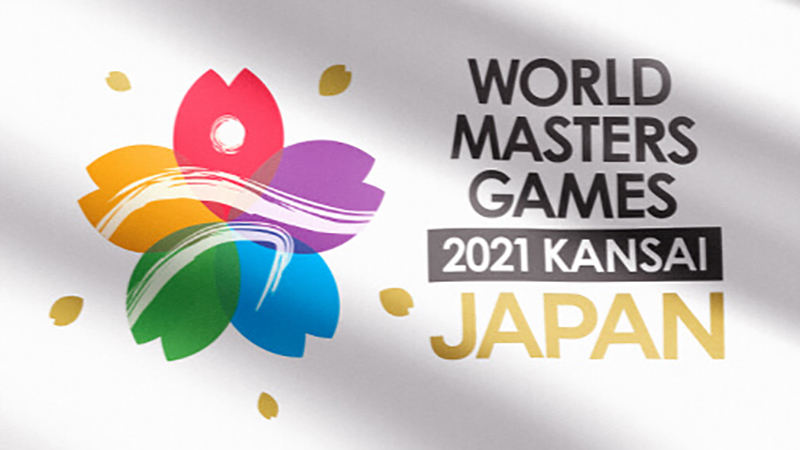 The World Masters Games started with the 1985 games held in Toronto and is held every four years at locations around the world. It is the world's largest lifelong sports competition with over 170,000 sports enthusiasts participating so far.

The 10th World Masters Games will be held in May 2021 in Kansai, Japan.

Help Get Us There!

The World Masters Games is a perfect opportunity for us to travel and showcase our dedication and passion for the sport to the world. We want to represent our hometown of Portland, Oregon, aka Soccer City USA, and make folks proud. We’d love your help! 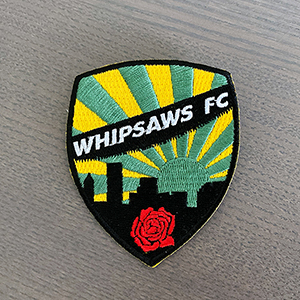